You’re probably reading this because you found mDNSResponder.exe running on your computer and you want to know what it is, and why it is there.  Fortunately, the process is not a virus and it was developed by Apple so no need to panic.  There, feel better?  Ok, let’s take a closer look now that the emergency is over so you can decide if you want to do anything with the Windows Process.

MDNSResponder, also known as Bonjour, is Apple’s native zero configuration networking process for Mac that was ported over to Windows and associated with MDNSNSP.DLL.  On a Mac or iOS device, this program is used for networking nearly everything.  On Windows this process is only necessary for sharing libraries via iTunes and other Mac applications like the Apple TV that were ported to Windows.  Bonjour allows different computers running iTunes to communicate with each other regardless of network configuration, this is because it enables automatic network discovery.

Despite its intricate design, it runs 24/7 and uses up system resources to do so.  And if you aren’t using it then it is just wasting these resources.

How did mDNSResponder get installed on my computer?

99% of the time a user will receive Bonjour from an iTunes installation.  When you install iTunes, Apple does not give you the option to Opt out of installing Bonjour.  There are other applications that make use of and install Bonjour, but iTunes is the biggest fish of them all.  Further to say, iTunes only uses it for sharing media between computers.  A few other programs that needlessly install Bonjour are Skype, Photoshop CS3, and Pidgin, though none of them require it to function.

If you don’t use iTunes for sharing libraries between computers, let’s get rid of it!

How To Disable And Remove mDNSResponder.exe aka Bonjour

As stated above, iTunes media sharing and a few other programs use Bonjour for their networking services.  Thus removing the Bonjour service will prevent network activity within those applications.  But, if you don’t use them anyway let’s just get rid of this then useless process.

There are three methods to stop mDNSResponder.exe; completely uninstalling it, disabling it, or removing it via the cmd prompt.

From the Start Menu, open up the Control Panel.  Once there, Select Uninstall a program.

Now just Scroll down and Select Bonjour, then Click Uninstall.  Complete the next few prompts and you are done! 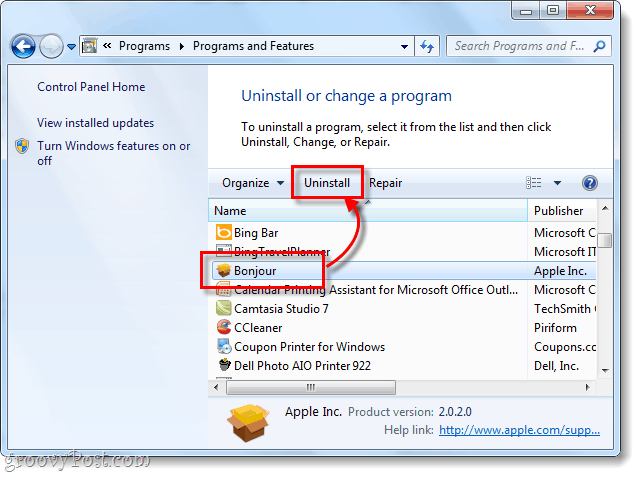 Click the Start Menu and Type services.msc into the search box, Press Enter. 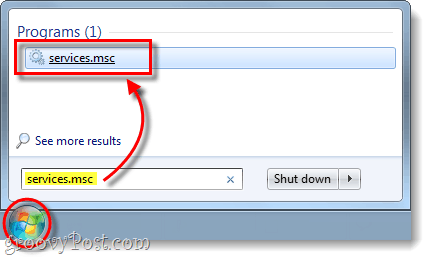 Scroll down the list of services, Right-Click on Bonjour Service and Select Properties.*

*On some computers the service will be known as:

In the properties window General tab, Set Startup type to Disabled.  Click OK to save changes and finish.  You can now restart your computer and mDNSResponder.exe will not be running. 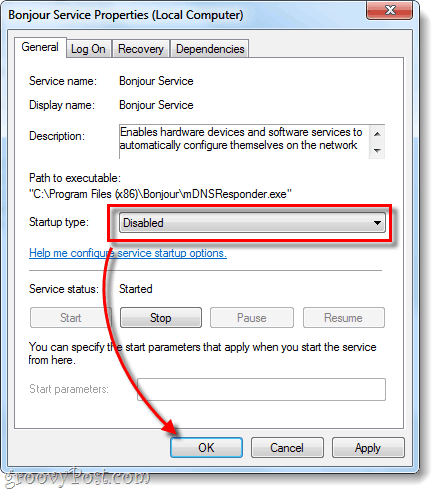 If the above two methods aren’t working, this one is a sure bet.

Click the Start Menu, Type cmd into the search box and Press Ctrl+Shift+Enter .*

*This will launch cmd with administrator privileges, which is what we need. 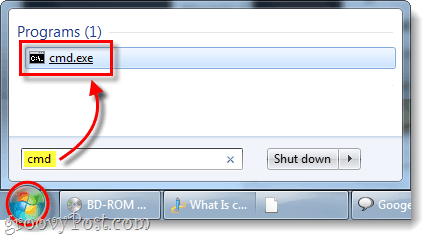 Now in the cmd prompt, enter the following two commands depending on if you are using 32-bit or 64-bit Windows.

Now the only thing left to do is change the .dll file so it cant restart the service on its own, to do that Type in the following command into the same window:

Done! Now mdnsresponder.exe should be gone!

Bonjour, aka mDNSResponder.exe, is a not a threat to your system.  The service was created by Apple to allow their applications to properly network between other computers and the internet.  If you do not share media using iTunes or another Apple program then you have no need to run Bonjour and should remove it to free up system resources.

What is conhost.exe and Why Is It Running?