What Does Connections Optimizer Do & Why Should I Stop it?

Before we explain how to get rid of it, Connections Optimizer does one simple thing – it connects a user to available WiFi network or an available Sprint data connection. The app will usually prioritize connecting to open WiFi hotspots before mobile data, but this means that whilst you’re outside, your smartphone will regularly be searching for and connecting to a variety of hotspots.

All sorts of errors can cause the Connections Optimizer to crash, but it’s mostly down to the poor implementation of the app. It’s hard to continue the app’s operation whilst avoiding the Connection Optimizer crash messages. The only solution is to disable the app completely.

Once disabled, you’ll be able to manually select available WiFi and mobile networks again and the app won’t eat into any battery life. The crash messages will also stop.

How To Stop Connections Optimizer

If you can’t find it, you should be able to locate it under networks or more networks

READ :  How to Learn More About the Linux Kernel from Your Own Machine

Uncheck the checkbox next to ‘Automatically select the best mobile network’

View the image below for an example 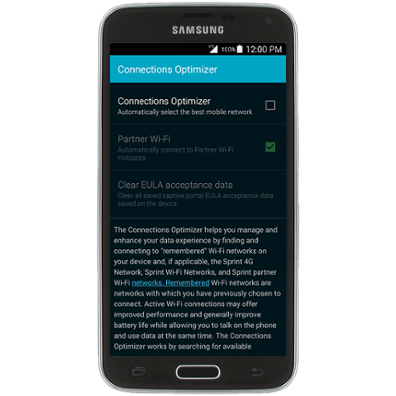 Next, you will need to search your apps – there is a chance your device may have another version of Connections Optimizer installed, and this needs to be disabled via another method. If you cannot find the app by using the method below, you will not need to use this step.

If you have found Connections Optimizer, tap it

On the next page, tap disable

An image has been provided below for an example 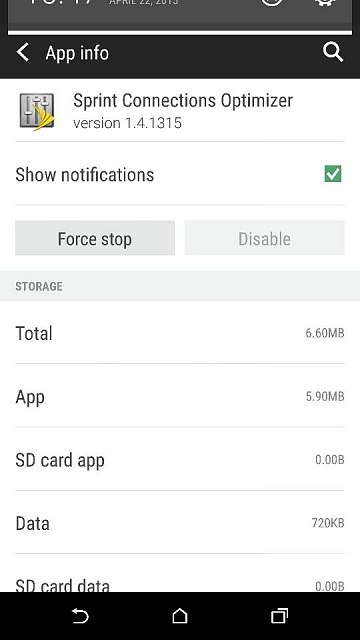 Will the Unfortunately Connections Optimizer has Stopped Message Be Gone Now?

After following the steps provided above, the crash message for Connections Optimizer will be removed.

Once the app has been disabled via the method above, you may notice that your battery life now lasts longer and your device may even perform smoother. Like mentioned before, the Connections Optimizer app is a terrible battery drain and it provides little worthwhile functionality.

Unfortunately the application is installed to Sprint devices by default, along with a number of other bloatware apps. Disabling apps can stop them from affecting your device, but they will remain on your device storage. If you learn to root your device, you may be able to remove some of these apps for good by using an application from the Google Play Store such as ‘Disable Services’ or ‘Package Disabler for Samsung.’