The Moksha Linux desktop environment uses technology based on the Enlightenment window manager, and it’s the primary desktop environment used by Bodhi Linux. It provides a tool called the Screen layout Editor, which permits you to actually edit the direction in which the screen buffer writes to your display. There are two primary reasons you may wish to do this.

One is if you’re playing video that you shot with a smartphone or other mobile device that you side loaded to a laptop. The same goes for videos loaded from a cloud interface. Smartphone videos often feature a different orientation than laptop displays, and doing this is easier than actually editing the videos if you wanted to show them to other people in person. The second reason is if you’re running Moksha on some sort of tablet interface and want a portrait orientation.

Launch the Screen Layout Editor from the setting module. Your display should be entitled LVDS1 under most circumstances, though this may change if you have more than one display attached. 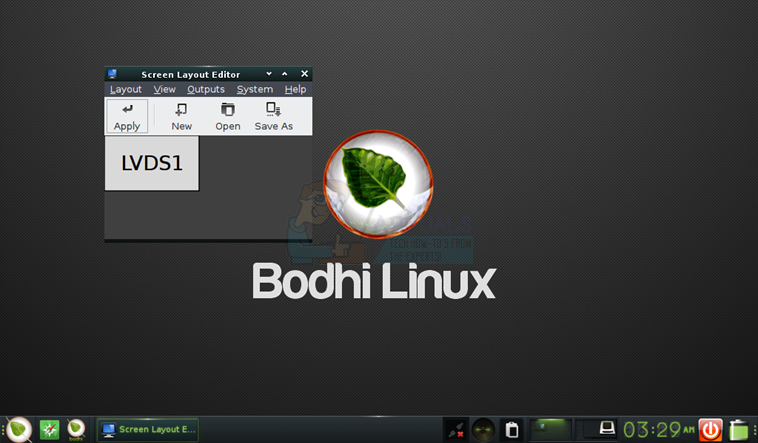 From the Outputs menu in the Screen Layout Editor, click or tap LVDS1, head to orientation and then select the direction. 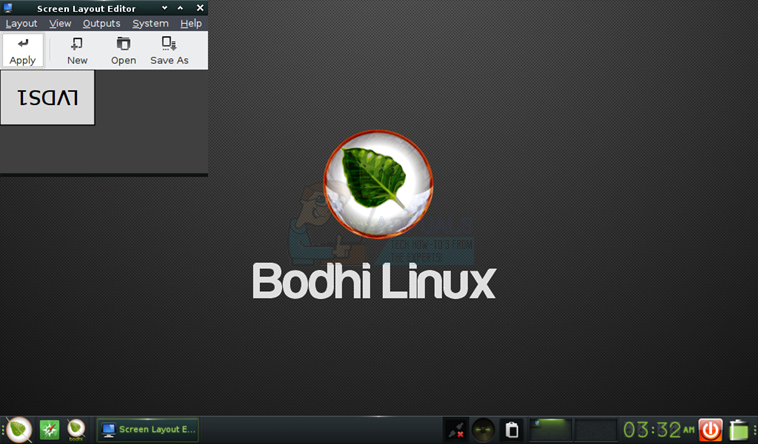 You may want to go right or left for a modern tablet view. This will reorient the screen in whichever direction you selected. 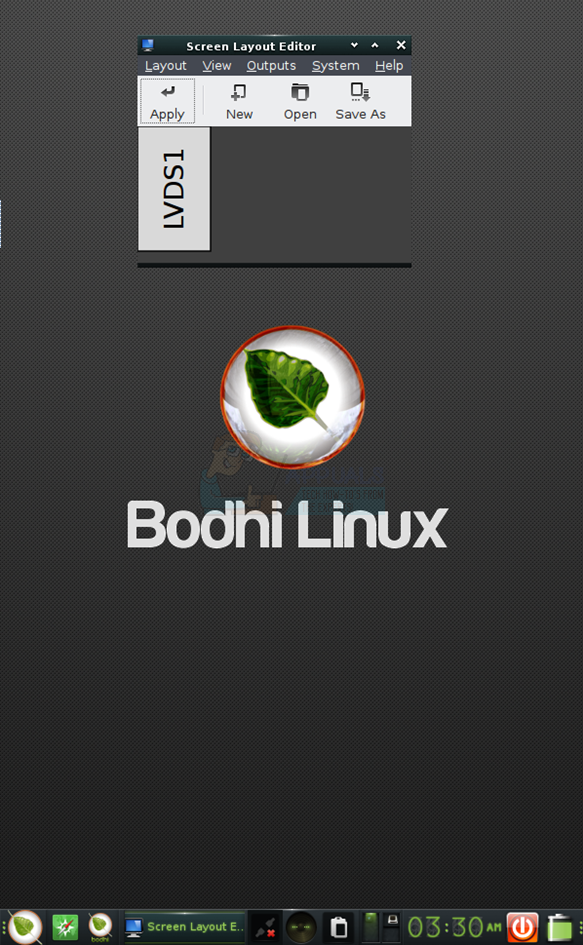 Simply go back to the same menu and select default to return to the original orientation. On some graphics cards, you may have to look at the screen sideways to do so. Using a mouse or touchpad in an inverted interface can be a tad tricky, so you may wish to push the alt key in order to access the menu. Generally holding down ALT and the O key at the same time should open the menu, and then using the arrow keys will help you get your screen back in the right direction.

READ :  How to install the .Net Framework in Windows 10